To share your memory on the wall of David Rideout, sign in using one of the following options:

The Mass of Christian Burial will be celebrated on Tuesday, January 28th 2020 at Holy Rosary Church 139 Martin St. Milton, ON at 11:00 am with a reception to follow. In lieu of flowers, a donation can be made in David's name to the Heart and Stroke Foundation or the Canadian Cancer Society.
Read Less

Receive notifications about information and event scheduling for David

We encourage you to share your most beloved memories of David here, so that the family and other loved ones can always see it. You can upload cherished photographs, or share your favorite stories, and can even comment on those shared by others. 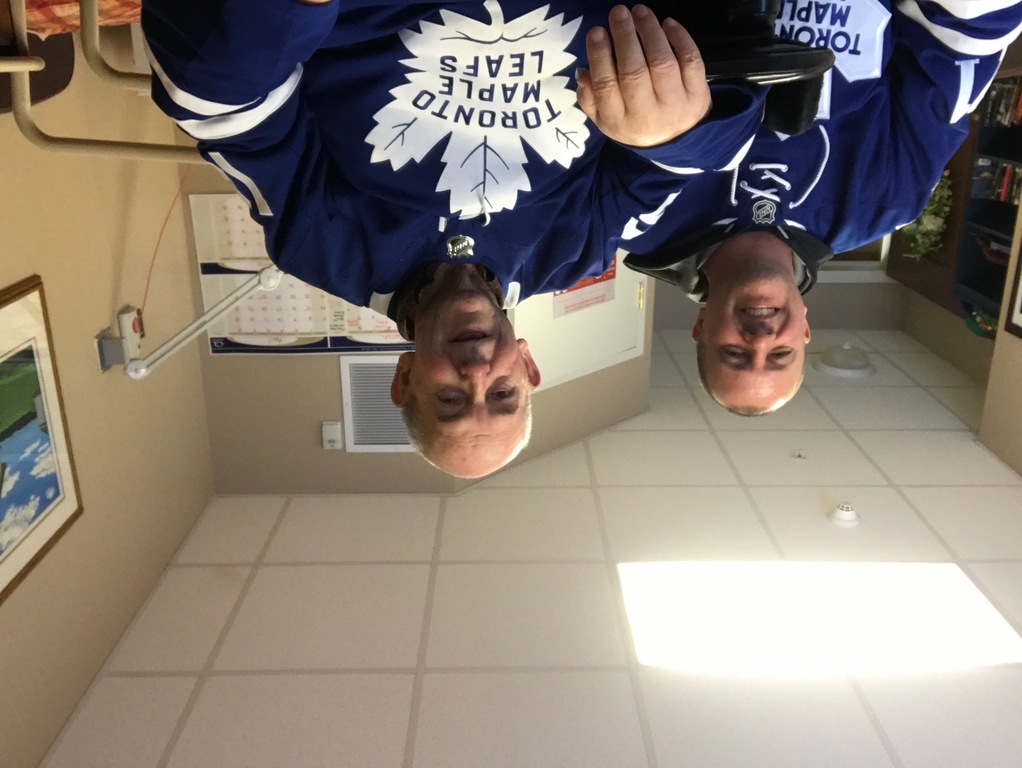 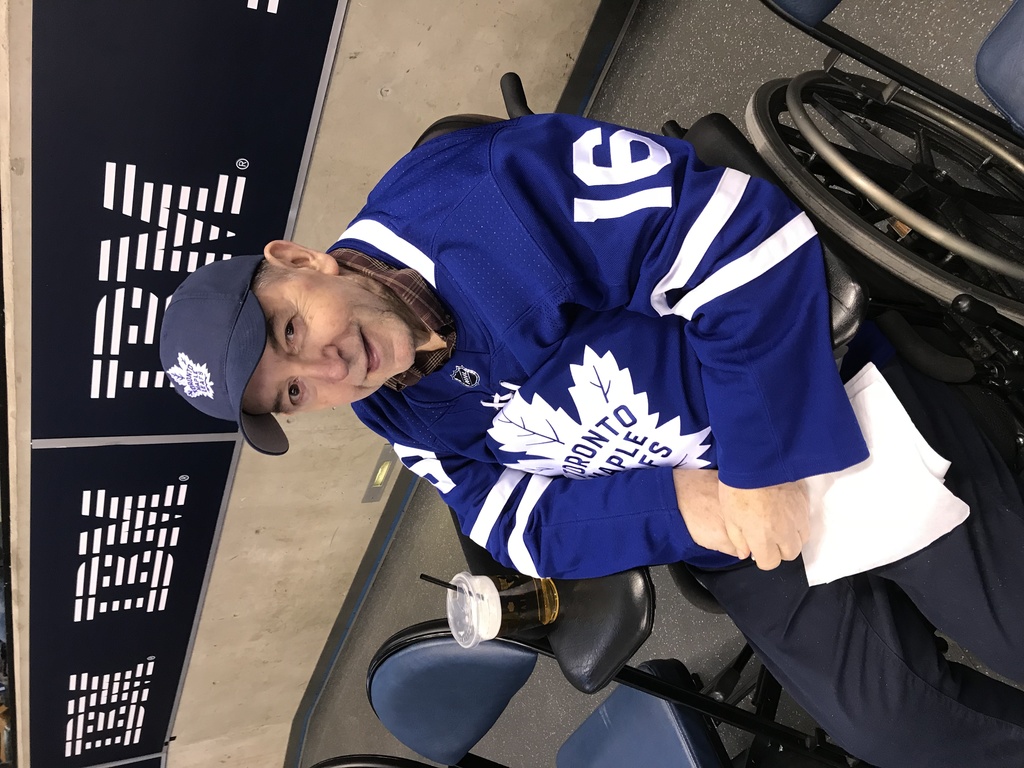 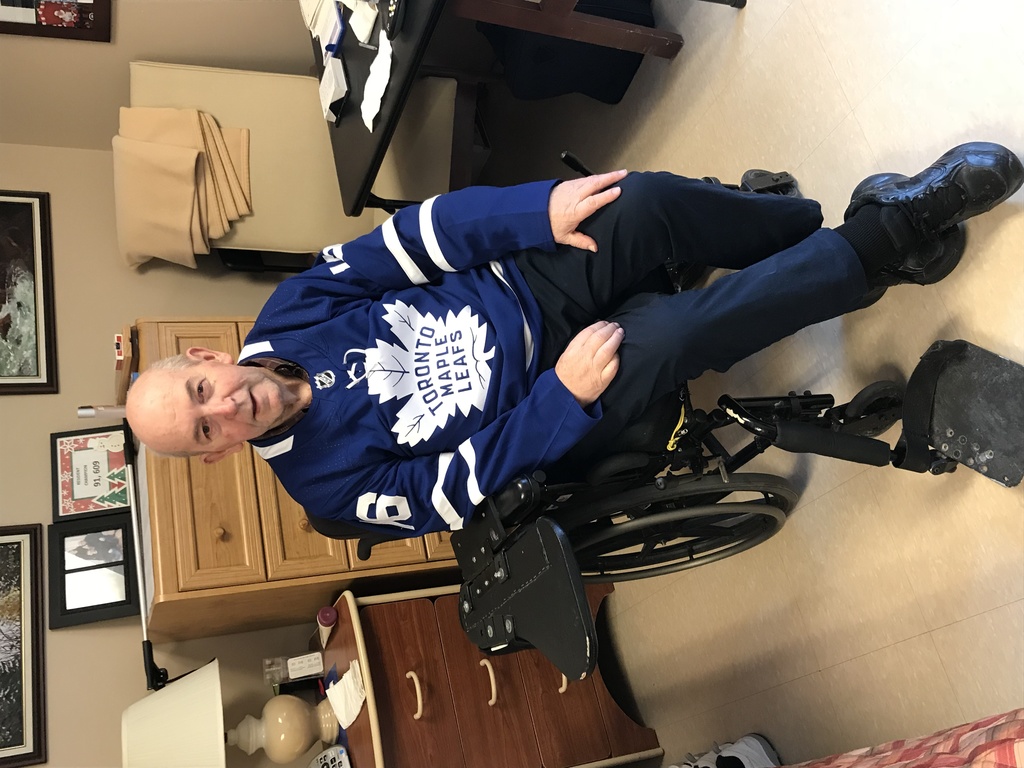 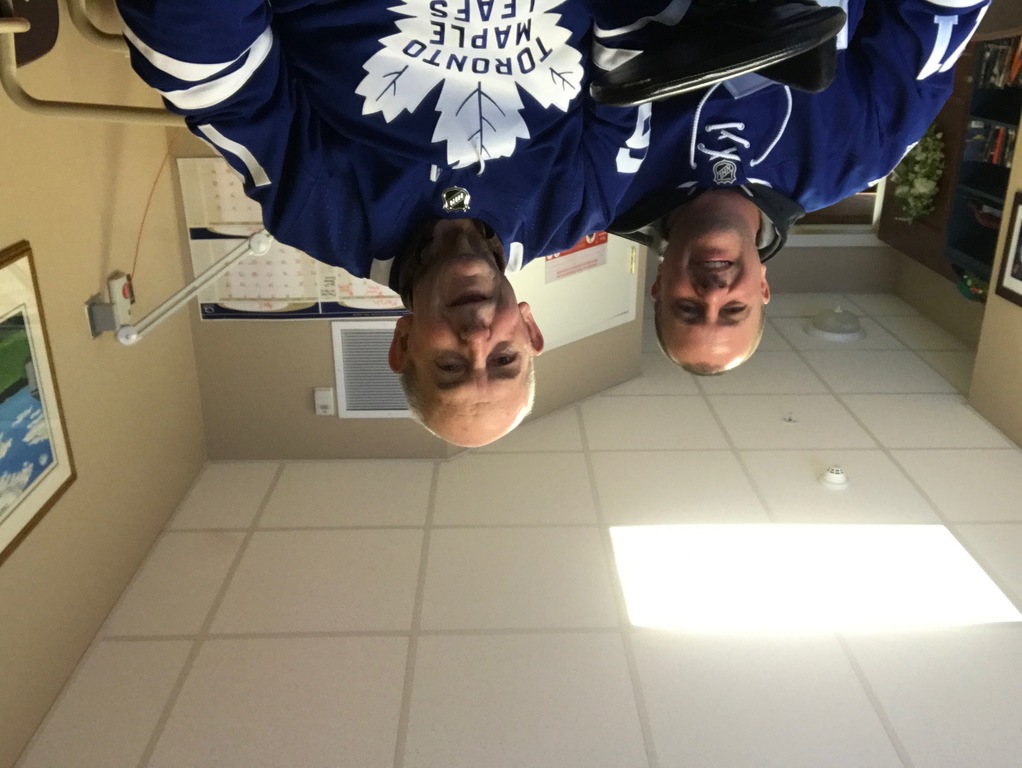 Posted Jan 28, 2020 at 02:47pm
Dear Hardy & Jodie,
We are so sorry on the loss of your Dad. Dave was such a kind, wonderful man. We thought the world of him like so many others who met him in the automotive business. He always went above & beyond to help in any way he could. RIP Dave
Sincerely,
Bob & Susan
Comment Share
Share via:

Posted Jan 27, 2020 at 04:19pm
Jodie and Hardy, we are saddened about the passing of Uncle David and Aunt Pat. They were both gentle people. I remember David coming to our house when we were kids. He loved to tickle us. He was funny and loved to make us kids laugh. When we came to Toronto as young adults Pat and David were so good to us. I remember David taking us to the CN Tower. That was a big deal back then. Love to all
Comment Share
Share via:
PR

Posted Jan 27, 2020 at 03:59pm
Our fondest memories are playing marathon Wizard card sessions at the last family reunion. Uncle David seemed to win most games, even when you were sure you had him beat he would win. I honestly think he would let you win a hand or two just so you’d feel like you had figured his game, and play another one. But guaranteed he’d beat you again, and again!

And each time he’d give you a cheeky smile, with a twinkle in his eye.

On Uncle David’s visits to England we always went for walks across the hills and along the sea, making sure we included a pub to quench our thirsts. In the evening he and I would look for a card game in town! Of course he won those games and the locals weren’t upset.

He’d just flash them a cheeky smile, with a twinkle in his eye.

Uncle David will always be remembered as a wonderful person and an important part of the Rideout family. 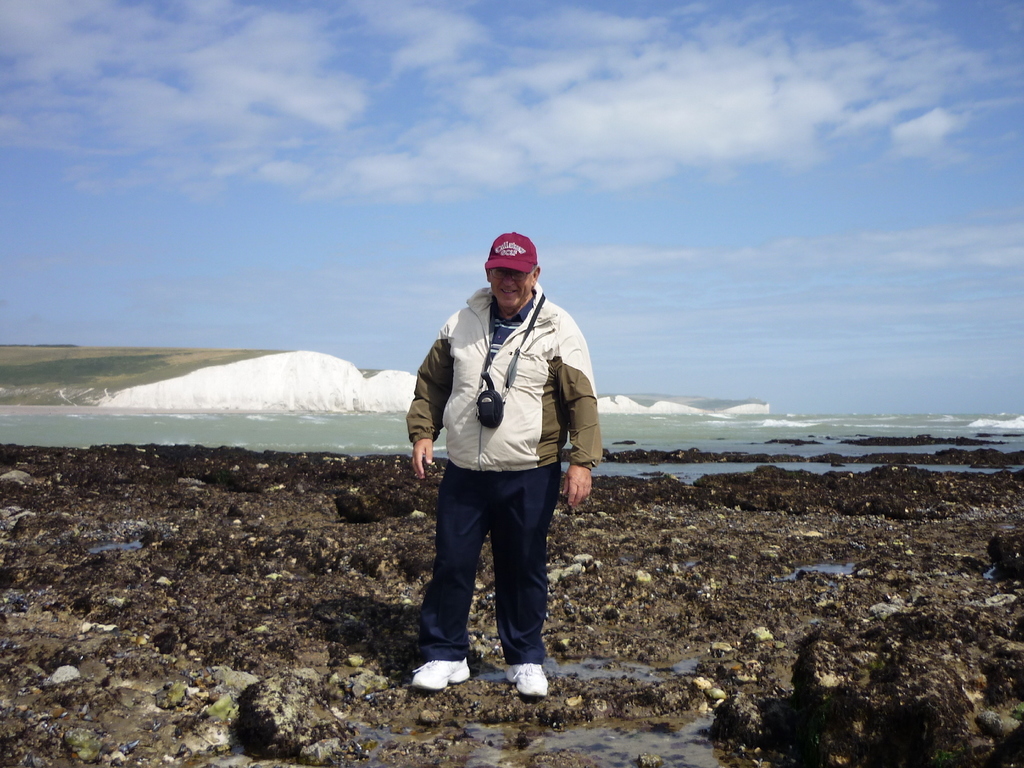 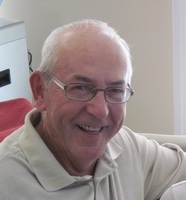 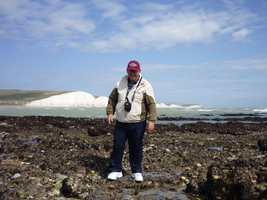 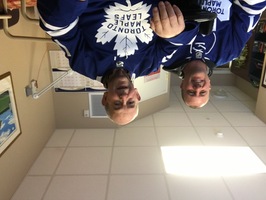 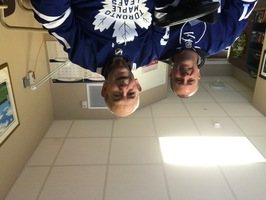