To share your memory on the wall of Frances Galvin, sign in using one of the following options:

Provide comfort for the family of Frances Galvin with a meaningful gesture of sympathy.

Frances and Frank emigrated to Malton, Ont. in the early fifties after surviving WW2 bombings in Liverpool that destroyed her family home, and transport to Wales with many other children during the blitz. Frank came to Canada to work for A. V. Roe on the Avro Arrow and Mum soon followed. The family also lived in Winnipeg where Mum never felt warm until their move to Toronto in 1964. She and Frank settled in North York and Etobicoke, working hard to make a good life for their five daughters. She supported Frank as he established a successful career as an electrical engineer on power systems in mines throughout Canada. Frances worked as a switchboard operator on the Liverpool Telephone Exchange and decades later with newer technology at North York General Hospital. She retired to Milton, Ont. in 2010. She will be dearly missed. As per her wishes Cremation has taken place and a private family Service will be held at McKersie-Kocher Funeral Home.

As expressions of sympathy, memorial donations in memory of Frances to the Salvation Army or the Canadian Cancer Society would be appreciated by the family.
Read Less

Receive notifications about information and event scheduling for Frances

We encourage you to share your most beloved memories of Frances here, so that the family and other loved ones can always see it. You can upload cherished photographs, or share your favorite stories, and can even comment on those shared by others.

Plant a Tree in Memory of Frances
Plant a tree 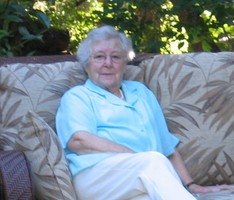 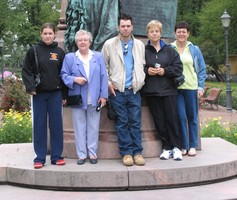 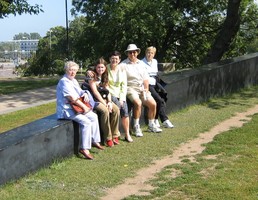 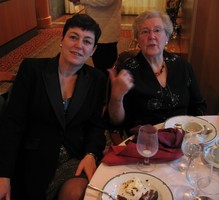