To share your memory on the wall of Gary Fread, sign in using one of the following options:

Provide comfort for the family of Gary Fread with a meaningful gesture of sympathy.

Donations are being accepted for:
ALZHEIMERS SOCIETY OF ELGIN / ST THOMAS HEART AND STROKE FOUNDATION OF ONTARIO

We encourage you to share your most beloved memories of Gary here, so that the family and other loved ones can always see it. You can upload cherished photographs, or share your favorite stories, and can even comment on those shared by others.

Posted Sep 13, 2019 at 07:28pm
Matt, I still remember when you all visited with us here in Maplewood Mn. I t was so special to actually meet you and we sat and had a little lunch. My last conversation with your dad centered around your Little girls. Your dad was so thrilled with them. He commented how He and Charlotte had become good buddies. That's what Grandpas are for! I will miss his calls ,we had great conversations. We both loved genealogy so you can imagine. how long those talks were. Know. that. he will be missed and. our Lord has promised we will all be together again. All our love , cousin Lolly and. her crew.
Comment Share
Share via:
AH 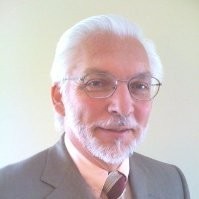 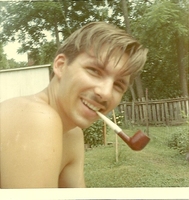 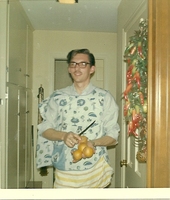 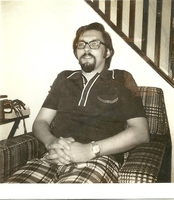