To share your memory on the wall of Lloyd \"Nick\" Gauthier, sign in using one of the following options:

He passed peacefully on Saturday August 15th, 2020. “It’s love, not money, that makes you rich.” Nick was a very rich man indeed. A family service will take place on Thursday, August 20th 2020. A celebration of life will be planned for the summer of 2021. In lieu of flowers, donations to The Willow Foundation or Milton District Hospital would be sincerely appreciated by Nick’s family.
Read Less

Receive notifications about information and event scheduling for Lloyd "Nick"

Donations are being accepted for:
THE WILLOW FOUNDATION THE MILTON DISTRICT HOSPITAL FOUNDATION

We encourage you to share your most beloved memories of Lloyd "Nick" here, so that the family and other loved ones can always see it. You can upload cherished photographs, or share your favorite stories, and can even comment on those shared by others.

Posted Aug 24, 2020 at 03:40pm
Erin, Steve
We're very sorry to hear of Nick's passing. In all accounts of stories from our family, Nick was no doubt a great guy, and will be sorely missed by many. We'll be thinking of you. Take care.
Laura & Phil Collier
Comment Share
Share via:
E

Thanks so much, Phil and Laura.
L

Posted Aug 21, 2020 at 03:44pm
I see my dad Paul Kinsman mentioned in the memory section here. It brings up a memory for me. I played ball with Nick and my dad for 3-4 years. One time our catcher wasn’t ready for Nick’s warmup pitches so Nick asked me to fill in for a few minutes. His first pitch ripped the glove right off my hand. I knew Nick and my dad were good friends and what a pleasure it was to play ball with Nick.

Thanks for sharing your memories. I've caught hundreds of those pitches too - it was part of growing up, especially at Sauble Beach when Dad was getting ready for playoffs. He played with your Dad for so many years! Thanks again.
RW

I am sorry to hear of the sudden passing of Mr. Nick Gauthier. He was my bank manager when I worked at the Bank of Nova Scotia on Main Street. Mr. Gauthier was well loved by his staff and customers of the branch. He will be dearly missed my many family and friends. I will always remember his smile and how he always made people feel welcome.
Comment Share
Share via:
E

Thanks, Ria. Yes, he had a fabulous smile!
JS

Posted Aug 18, 2020 at 12:54pm
To the Gauthier family our deepest and sincere condolences, he will be greatly missed, RIP Nick, God bless.
Comment Share
Share via:
E

Thank you so much.
O 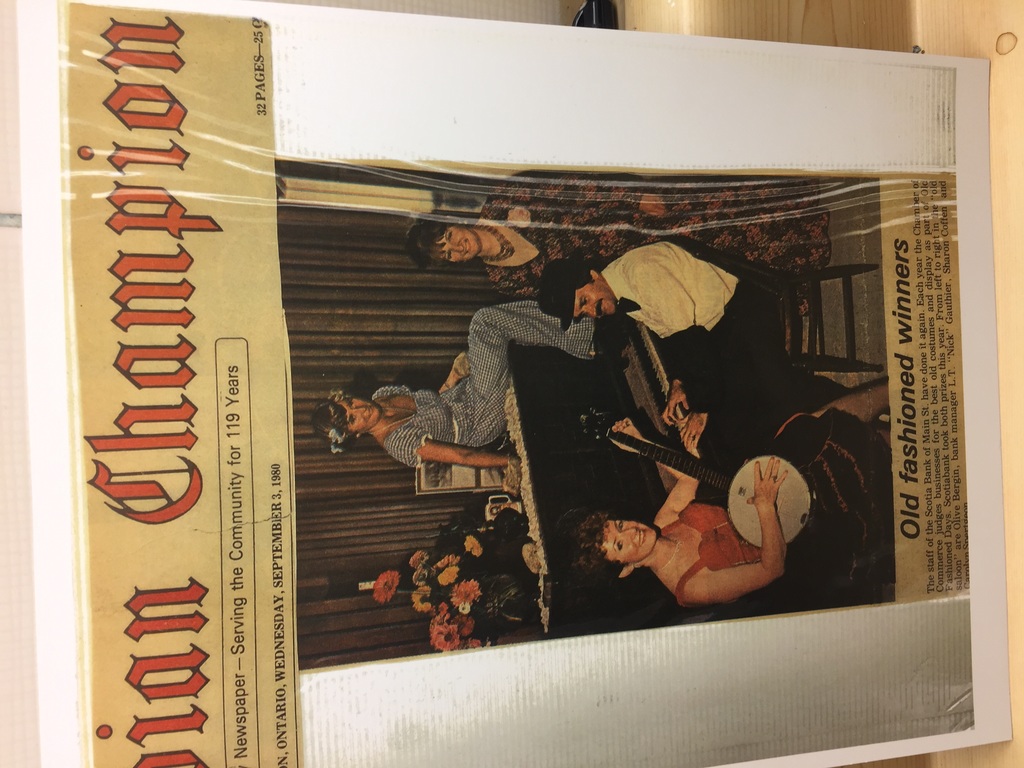 Those were the days, my friend. God bless the Gauthier family.
E

Oh those sure were the days, Olive. I don’t think I’ve ever seen a staff have so much fun together and the Steam Era days certainly stand out in my memory. Thank you for your friendship with Dad over the years, long after your bank days together. 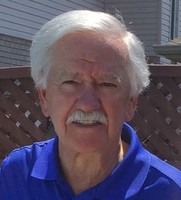 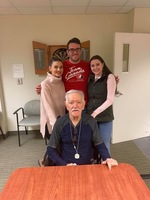 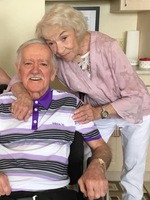 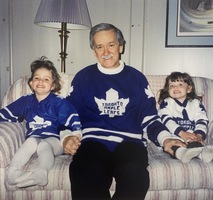