To share your memory on the wall of Terrence Goodfellow, sign in using one of the following options:

A Funeral Mass will be announced at a later date.
Read Less

Receive notifications about information and event scheduling for Terrence

Print
A Mass of Christian Burial to be held at a later date...

Donations are being accepted for:
HEART AND STROKE FOUNDATION OF ONTARIO St. Benedict Parish, Milton, Ontario

We encourage you to share your most beloved memories of Terrence here, so that the family and other loved ones can always see it. You can upload cherished photographs, or share your favorite stories, and can even comment on those shared by others.

Posted Jul 25, 2020 at 03:53pm
My deepest condolences to Terry's family, I am Terry cousin, Lois Frank (Stonehouse) I had lost contact with Terry many years ago, I would love to hear from any of his immediate family to catch up on what I have missed. We had many a fun time when we were children at the cottage.
Comment Share
Share via:
D

Posted May 06, 2020 at 09:22am
Dear Willi and Family,
Terry was a kind man and a true gentleman and he will be greatly missed. May our friendship and prayers ease you through this challenging time. Ken & Diane Bangerter
Comment Share
Share via:
SM

My deepest condolences to you and your family. You are in my thoughts and prayers.
In sympathy, 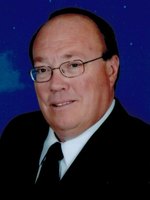 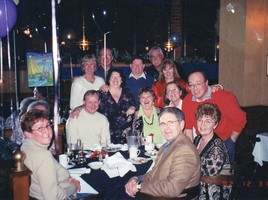 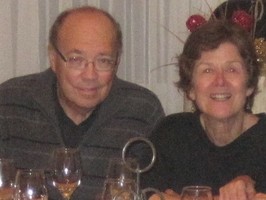 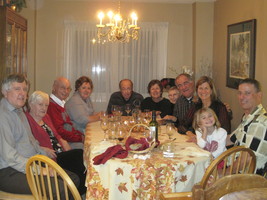